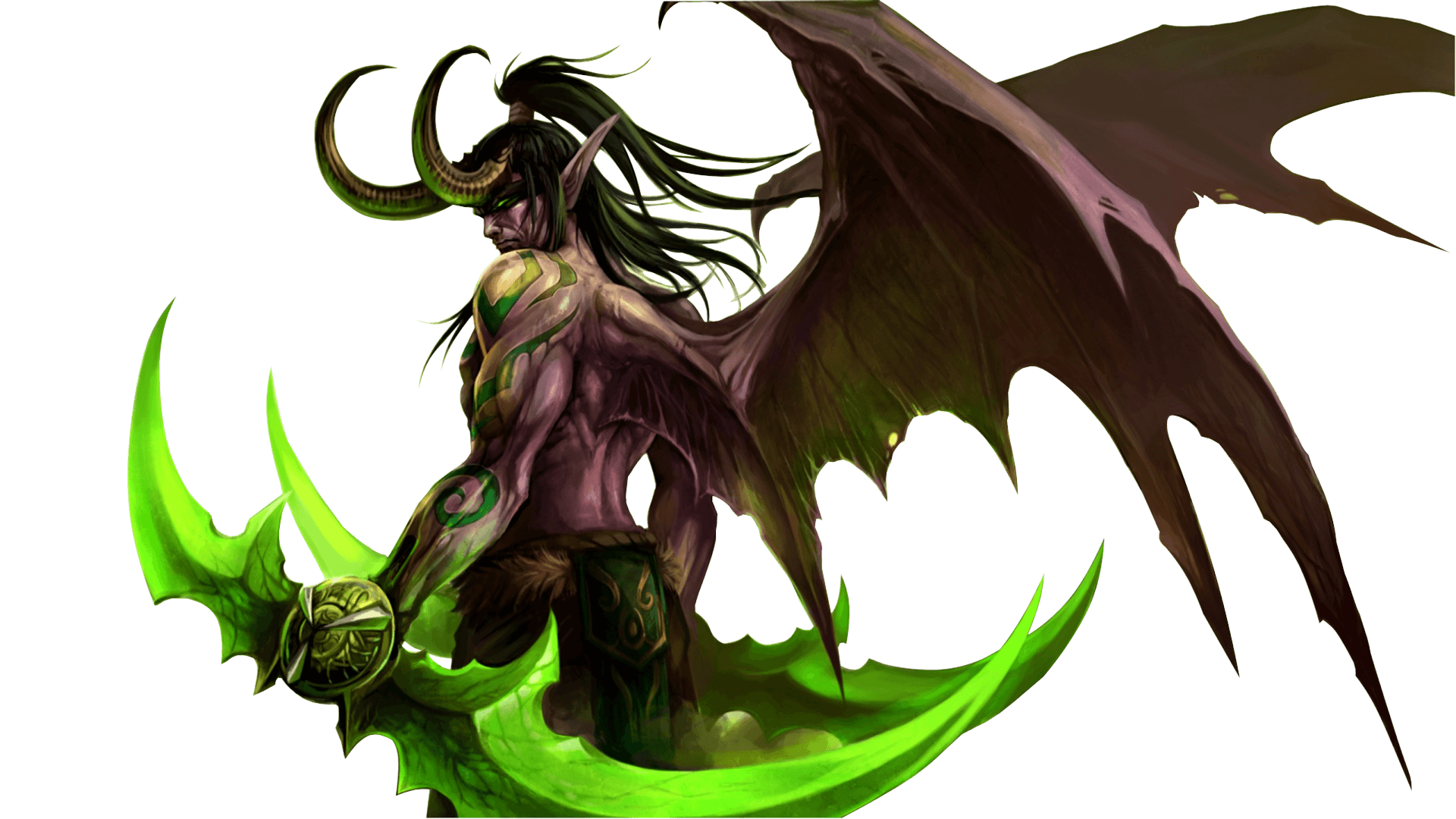 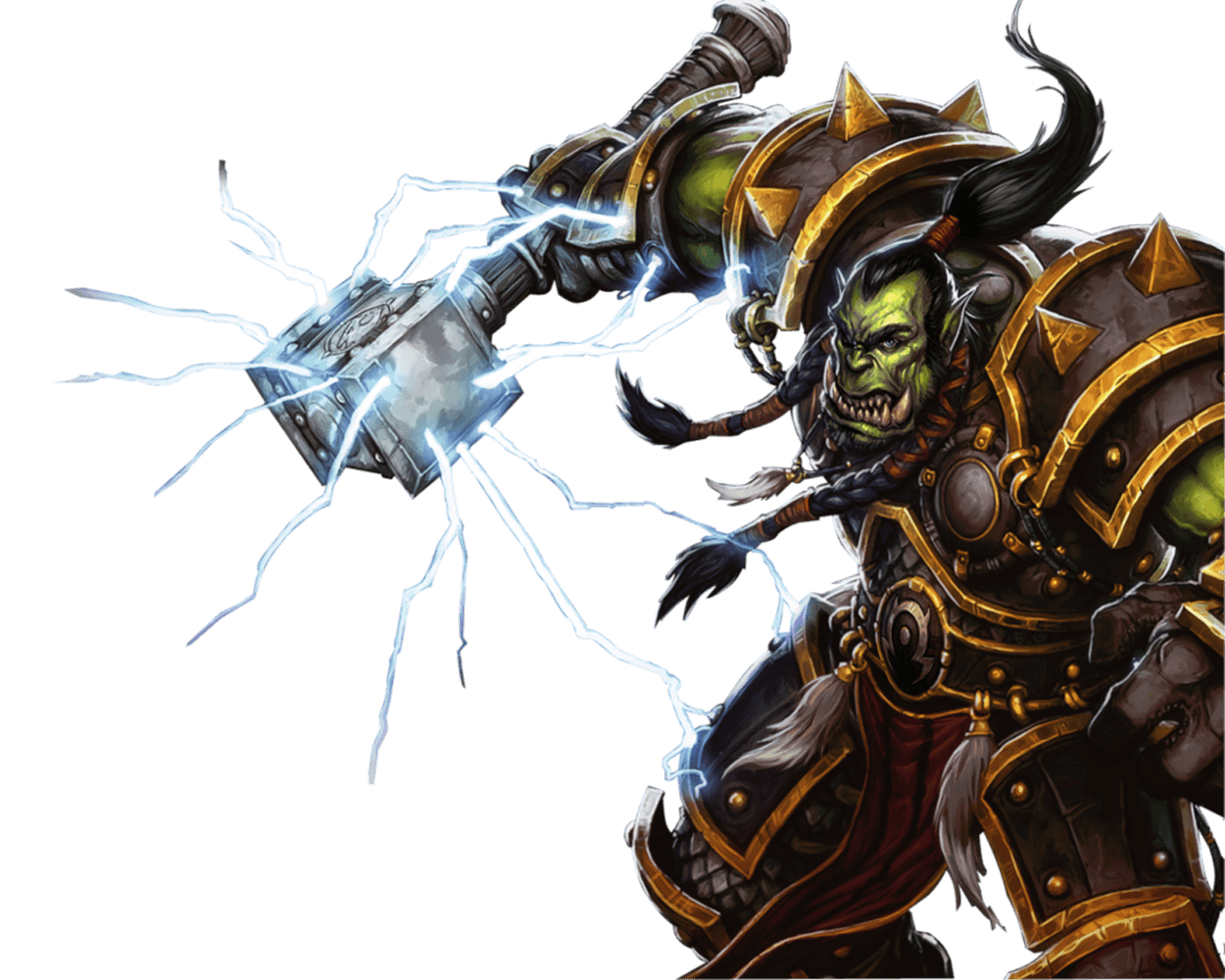 Baddies is a semi-hardcore raiding guild that was founded on April 28th of 2012. We take pride in our roots on Stormreaver, rising from trade chat and pugs during the later days of Dragon Soul. During our first progression tier in Mists of Pandaria, we quickly coalesced into a competitive raid guild after absorbing two guilds from on-server. Following Mists, we've progressed upwards into a top US guild and remained there through the years. Since Battle for Azeroth, we've reduced our raiding hours down to 9 hours per week while still maintaining a respectable position around top 100 in the US rankings.

At Baddies, we take pride in being a competitive environment where skill is the sole determining factor when it comes to our raid spots. We have no senior positions or core members. We work together to kill bosses and it is the expectation that everyone from the officers to the trials will contribute to every kill we get. We realize that if this game isn't fun as a team, it's not worth playing. We don't tolerate big egos, exclusive cliques, or people who can't take criticism. We don't expect you to have raid ready alts for splits. With our new lighter schedule, we shoot for being the best we can be, and will continue to strive for that in the coming years.

I'm the Guildmaster of Baddies, having formed it back in 2012. I've seen Baddies through every high and low it's gone through, and the 200-odd core raiders we've had since then. Baddies has been, is, and hopefully will be for a while to come, a big part of my life. From yearly live-streamed guild dinners at my Blizzcon rental to the average raid nights, my goal is to provide a progression experience that you will look fondly back upon through a combination of mutual respect, a raid roster based solely on skill, and the love and care only the biggest papi can provide.

Cortana has revolutionized Baddies since he claimed his officer role. Coming from Blood Legion and using the lessons he learned there, Cortana has taken our team-oriented atmosphere to the next level. From our raiders participating deeply in the app and trial process to the way we look at boss strategies, the "20 brains are better than 3" approach he's pushed has really taken the guild a step further. He current serves as a support role analyzing performance, helping with our weekly comps, and working on strategies.

Initially raiding with us beginning in Blackrock Foundry, Lethim taken the mantle of officer multiple times in his tenure at Baddies, initially in a support role, then raid leading, and now as the back-up raid lead and the general support role he initially started with. As the longest serving officer of Baddies, I rely on his dry, surly takes for all manner of decisions in the guild. If he ever gets uppity with you, just remind him all his ranks aren't pink on Warcraft Logs for median parses yet.

Hunter doesn't actually raid with us, but he makes up for being useless in raid by being probably the most-useful officer out of raid as our sales officer and my administrative aid. Hunter is the reason our raider's were all able to afford a Brutosaur in Nya'lotha. He's also the reason I haven't committed ritual suicide yet. From managing our Discord to being a retard in it, Hunter has you covered.